Blockchain was set to transform real estate. What happened?

Years after the initial hype, hurdles encountered when implementing the technology so far have proven too high

An apartment in the Ukrainian capital, Kiev, made history in 2017 when it became the first real estate asset to trade via blockchain, changing hands for US$60,000.

The deal was struck at the height of the hype around blockchains’ potential to make real estate more tradable and transparent.

But beyond a subsequent flurry of small-scale residential transactions and a number of government-backed pilot programs to bring land registries online, blockchain has failed so far to live up to the commercial property sectors’ expectations.

“It’s been very slow going with blockchain in real estate, despite it being touted as a game changer for a number of years now,” says Matthew McAuley, director, global research at JLL.

As groups started to pursue blockchain-lead solutions, hurdles that emerged – from the technological and regulatory, to the system’s sheer permanence – have yet to be overcome, despite concerted efforts.

The route to more transparent transactions

In its simplest form, a blockchain is a database of recorded transactions. Each step in a transaction is a block. Each new block is added to the previous one to form a chain. With no single party in control, the system was designed to be completely secure, with even administrators unable to change the information recorded in each chain.

The benefits could be wide ranging for real estate, not least the system’s ability to authenticate and track transactions in real time without the use of a third party, such as a bank. For example, every part of a lease or sale agreement could be automated, with payments received instantly – even outside of business hours.

As well as making real estate deals more efficient, this would remove some significant barriers for investors by making commercial assets more liquid and transparent.

Governments around the world are trialling the use of blockchain within land registries in the hope that recording this information digitally could reduce costs, save time and increase security across the transaction.

“These trials are at a fairly preliminary stage in most cases,” says McAuley.

Dubai and Sweden are home to some of the world’s most advanced applications of blockchain in real estate.

The latest news, insights and opportunities from global commercial real estate markets straight to your inbox.

The Dubai Blockchain Strategy is actively working on a process to record all real estate transactions on blockchain and is part of a wider blockchain ecosystem that spans utilities and telecommunications. In Sweden, the government is testing transfer of property ownership via blockchain.

Elsewhere, JLL’s 2020 Global Real Estate Transparency Index has identified 31 territories where there is some government engagement with the technology. Among these, the UK’s Digital Street program is testing a blockchain prototype that supports the digital transfer of a property in a system that automatically updates the land register.

Putting the pilot schemes into practice, however, poses significant challenges.

“It’s just very difficult to implement as all of the technological, logistical and regulatory building blocks need to be in place,” McAuley says.

The onset of “blockchain fatigue”

A Google Trends analysis shows worldwide interest for “blockchain” emerged in 2013, and began to grow in earnest in early 2016. It peaked at the end of 2017. Interest has since fallen back to early-2017 levels.

Outside of real estate, mass implementation of blockchain across supply chains has struggled to live up to the initial enthusiasm. A Gartner survey labelled this “blockchain fatigue,” citing immature technology, lack of standards and overly ambitious scope as contributing factors.

Even moving land registries online and setting up contracting systems is a major logistical challenge that relies on multiple markets having robust regulatory frameworks in place.

“For blockchain to be adopted more widely, you need three things: the computing power to run it, legislative frameworks to police it, and a practical workaround for immutability,” McAuley says.

One of blockchains’ major drawbacks is its permanence – actions cannot be undone and remain forever etched into the system.

“Anything involving humans will never be error free,” McAuley says. “But with blockchain it becomes more difficult to enforce regulatory oversight or legal judgements.”

Keeping the systems that rely on blockchain free of fraud and error – human or otherwise – has deterred the industry. 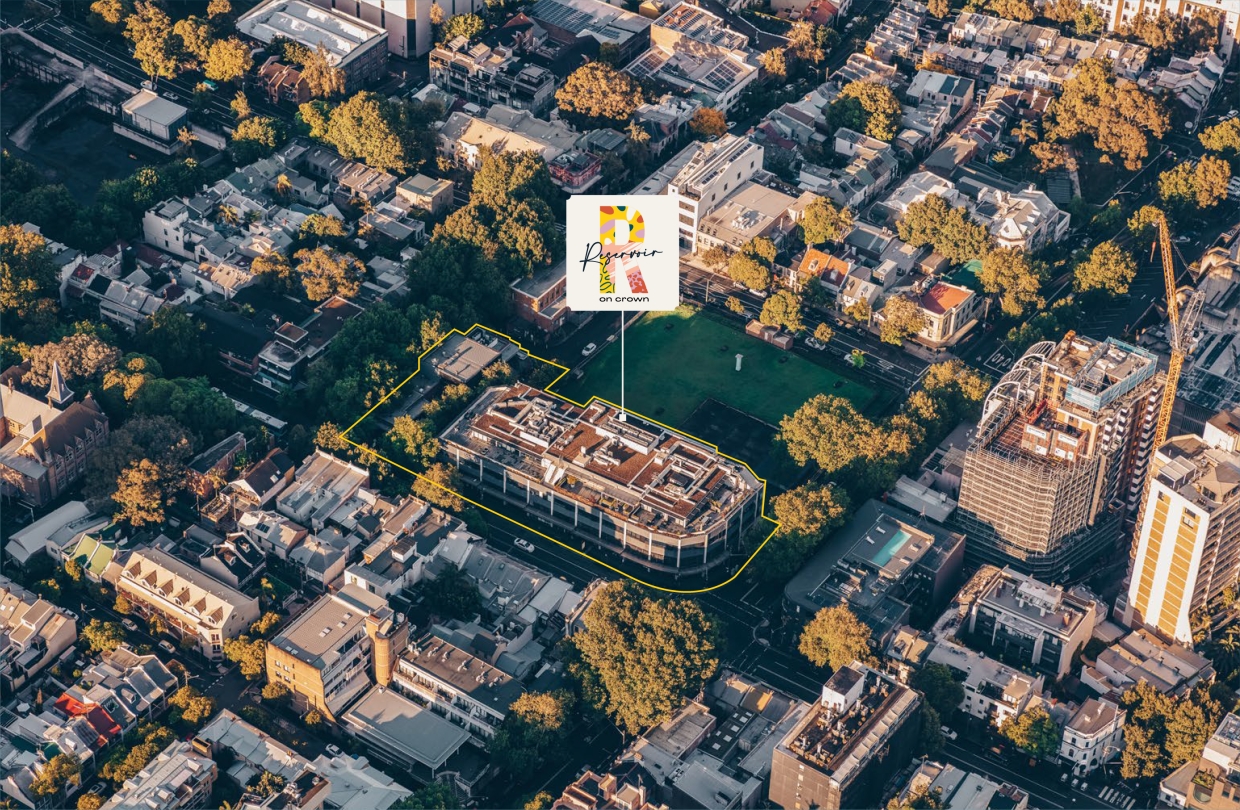 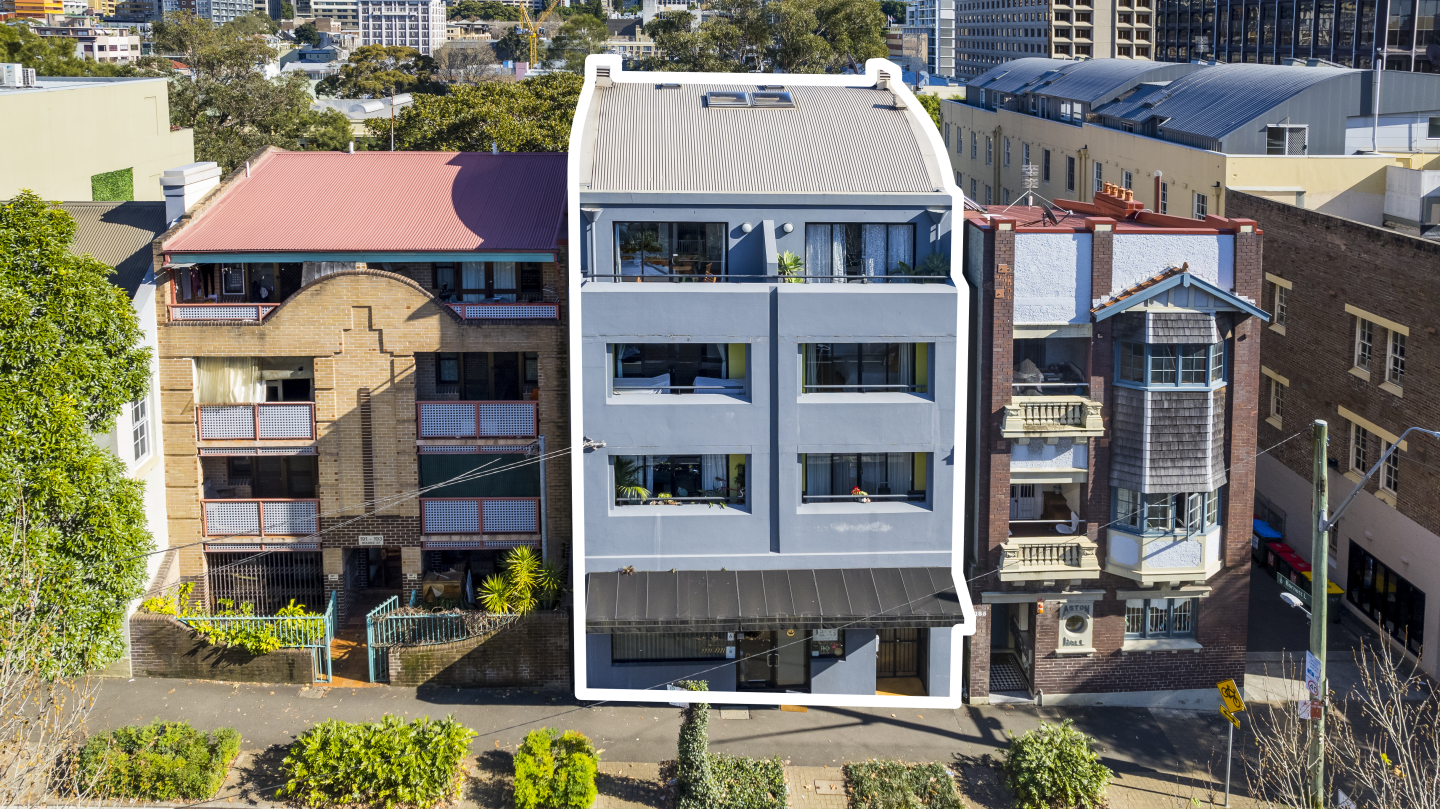 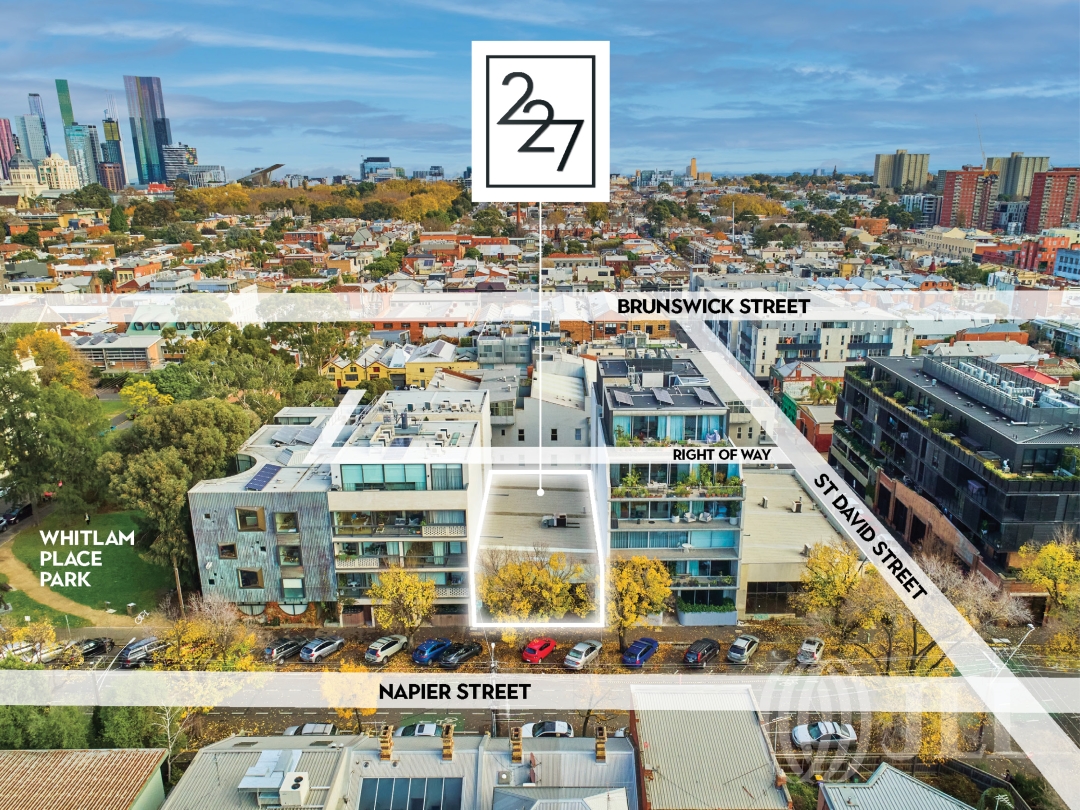 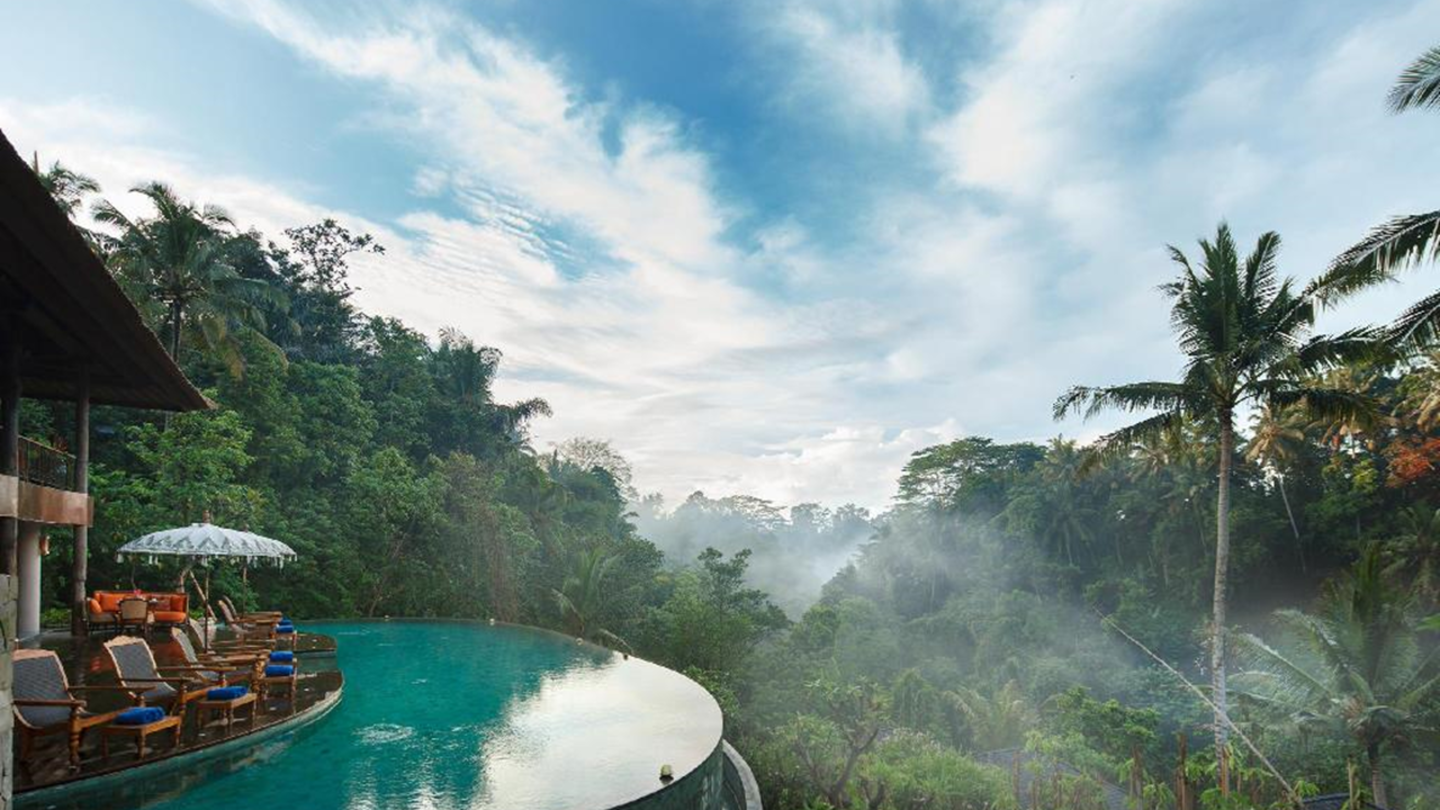 “I find it difficult to believe blockchain will be as used, or as useful, in real estate as was thought initially,” McAuley says.

That said, efforts continue undeterred. COVID-19 could go some way to accelerating blockchain initiatives as the imperative for faster, remote transactions increases.

But the industry will continue to approach the technology with caution as it develops over the years ahead.

“The potential is still there,” McAuley says. “But so are the challenges.”

Uncover opportunities and capital sources all over the world and discover how we can help you achieve your investment goals.

How office leasing is moving into the digital age

How data center demand is pushing investors to new markets

Why COVID-19 is driving demand for real-time data